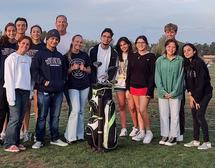 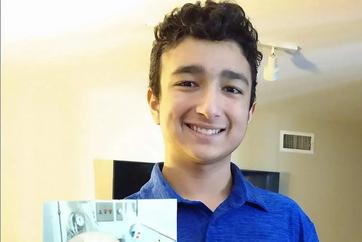 Julius Castro a senior at Poly High school. He is also captain of the football team. Wednesday April, 13th he noticed a lump on his neck and went to urgent care. They later transferred him to Loma Linda. He stayed a few nights while they ran tests. They discovered another mass above his heart and both masses contained cancer.  It was discovered that it is Stage 2 Hodgkin’s Lymphoma.

He had a surgery to remove the mass in his neck. He started his 4 month long journey of chemotherapy on April 15th. He has been very positive after finding out this life altering news. His faith in the Lord helped him stay strong through this trial. He still enjoys trying to stay as active as possible.

Vincent was diagnosed with a Neuroblastoma tumor between his left lung and spine on October 23rd 2014, at age 6. He had surgery to remove the large tumor a few weeks later. Unfortunately, two cancerous tumors grew back by March 2015. He then had 8 rounds of intense chemo and 12 rounds of radiation. January 25th 2016 is his official remission date.
Last week Vincent had his scans and labs done... today he is 6 years 3 months cancer free!! 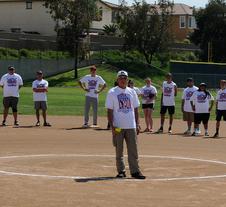 2005 –  Principal Karen Stevenson okays the first game at King.  Modeled after Norte Vista High School, but with the added element of a fund raiser for the American Cancer Society.   Raised $2,300.

2007 –  Added community involvement through donations of prizes to be given away during raffles between innings.  Best prize was an Ipod.  Over 40 seniors sign up to play.

2009 –  Raised money to give our first scholarship to a graduating senior.  Most money ever raised during the game.  $6,493 delivered to ACS.

2010 – Both teams have over 40 players.  City Councilman Paul Davis helps with the first pitch ceremony.

2012- Gave away two $1000 scholarships this year to honor Brian Cowder and Jaz Battieste.

2013 – Freshman student, Jason Warren, forms the King Kids Against Cancer club to bring students together to help those with cancer as well as help keep the game going.

2015- Added a third scholarship of $1000 in honor of community supporter of the game and the King Kids Against Cancer club: Bob Mlynarski.

2016- After years of supporting and playing in our game, Principal Darel Hansen moves to the district office and new Principal, Mike West joins the staff team.  A fourth scholarship of $1000 is established to honor King Counselor, Dave Tucker, who passed away. 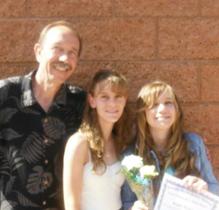 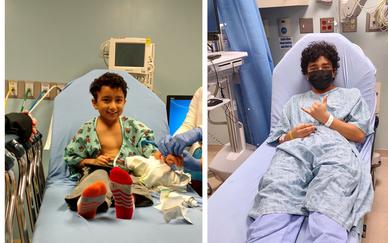 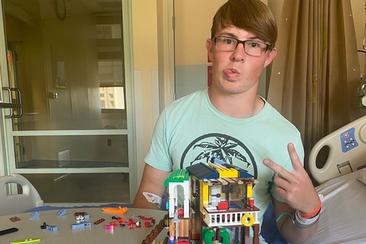 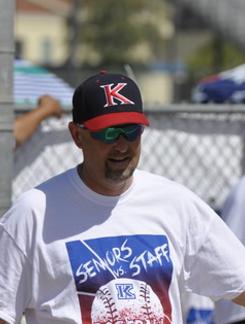 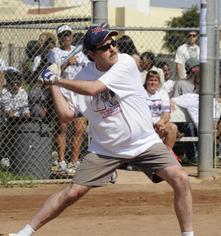 Seniors, Staff and Softball Against Cancer 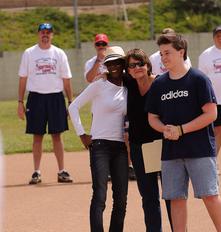 Started with an idea that was approved by the administration.

Seniors, Staff and Softball Against Cancer

Started with the idea of wanting to help King High students understand the importance of cancer prevention and giving them a "face to go along with the disease," Rod Warren and Todd Pollard, teachers at King, decided to establish this game.

Each year, before the game, the teams are on the field and a special person from the community is introduced by Susie Jaggers, our game M.C., to throw out the first pitch.  We have been honored to have a Riverside Police Officer, three teachers,  a local football coach and two students represent the thousands affected by cancer each year 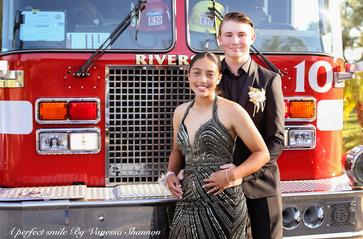